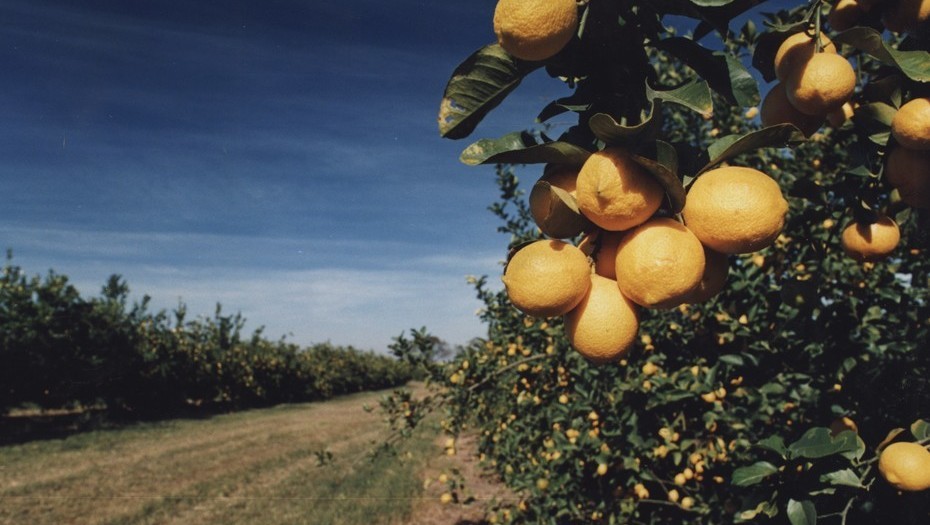 A study by the Mediterranean Foundation indicates that the citrus sector is the most competitive of Argentine exports. The shipments of that complex (fresh lemon, lemon oil and lemon juice) far exceed the placements of other products. In the case of fresh lemon, its share in the world market reaches 15% and lemon oil at 40%. As a comparison, the share of tea exports reaches 1.8%, apples, 2.1%; beef (2.6%) and wines (2.6%). Only pears reach a similar share with 14.6%.

Citrus exports reached US $ 570 million, with an average annual growth rate of 9% during the last 15 years. Argentina is among the main producers and exporters of lemon.

Its most important clients are developed countries, with a large participation of the European Union. The counter-season factor helps.

The work, directed by Jorge Vasconcelos, focused on the case of La Moraleja, a company located in Salta, far from the largest productive center of Tucumán. They took it as an example to analyze how an expansion of the agricultural frontier can be achieved. La Moraleja, which has 4,000 cultivated hectares, is about to expand to 5,000 hectares, which will allow a production of 160 thousand tons per year.